After reading photographer Neil Van Niekerk’s article about “displaying instead of saying,” I re-evaluated the content of my “About Me” page and ultimately decided to remove the page entirely. My website has always been just a fancy journal about myself and my interests, rather than a means to support and build a business, but Neil’s point is still relevant in terms of keeping things simple. If a person wants to know about me, the blog and various links I’ve included are the best way to do that, not some semi-effusive musing about where I’ve been and where I’m going. However if the goal of the site changes, I’ll likely reinstate the “About Me” page with content more aligned to what Neil advises. 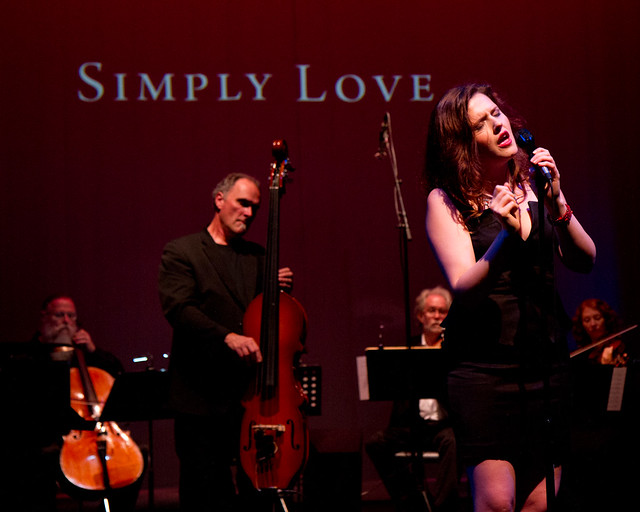 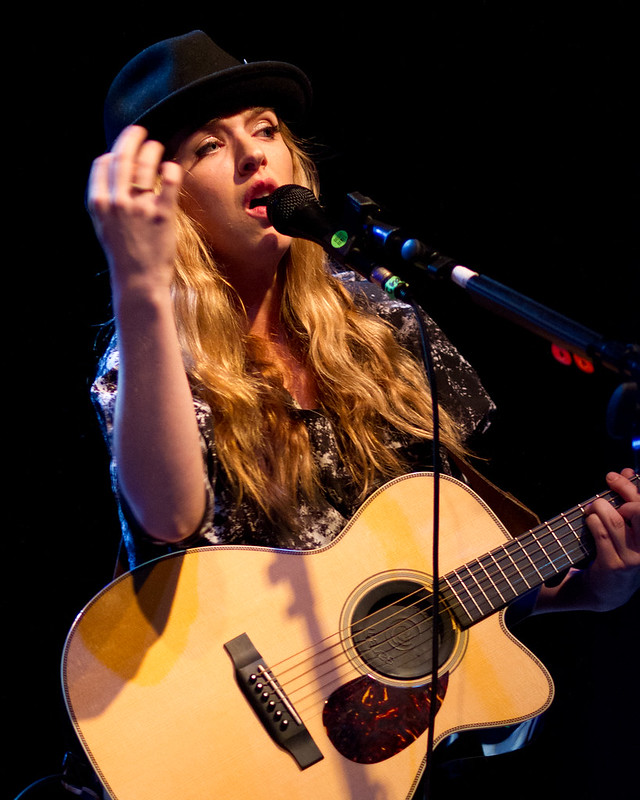 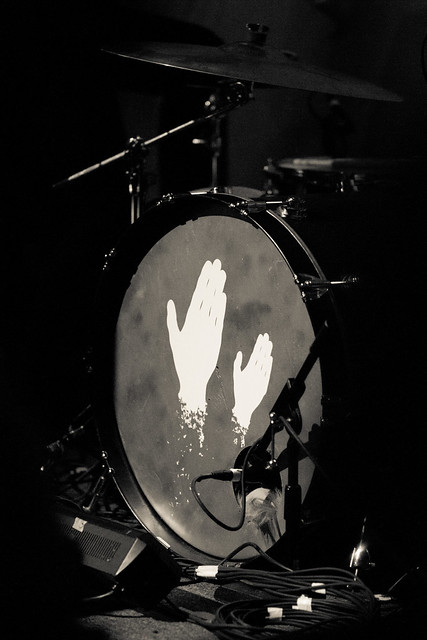 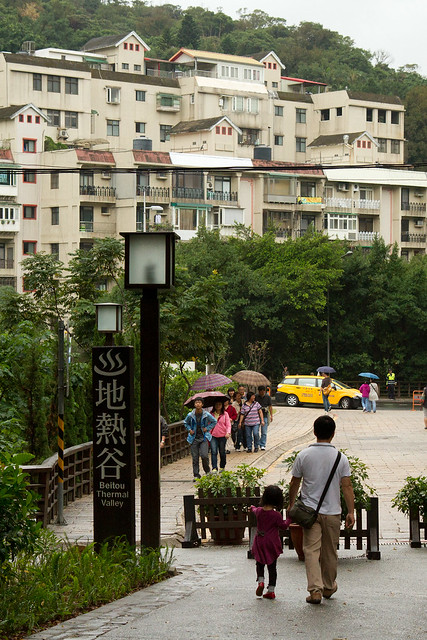 Growing up in an Asian culture I’ve had a chance to try a number of unusual culinary dishes, everything from reproductive organs of the female frog to pork blood.

But what I still consider my most unusual food experience came from lunch with a college friend, who was a member of the Mien (or Yao) community. Following the meal, she served a soup that was cold, citrus-y, spicy, and filled with cooked rice flour blocks. It was a convergence of flavors and sensations that I had never experienced before, and my palette didn’t quite know what to make of it. I don’t think I had more than a few bites (probably due to the extreme spiciness).

I’ve written before about how my tastes have changed as I’ve gotten older, so I’m curious whether I would now enjoy the dish. I did a little research, and found out it’s called kaleng phen. It seems pretty easy to make, though I think I’d be wise to try it in a small batch.