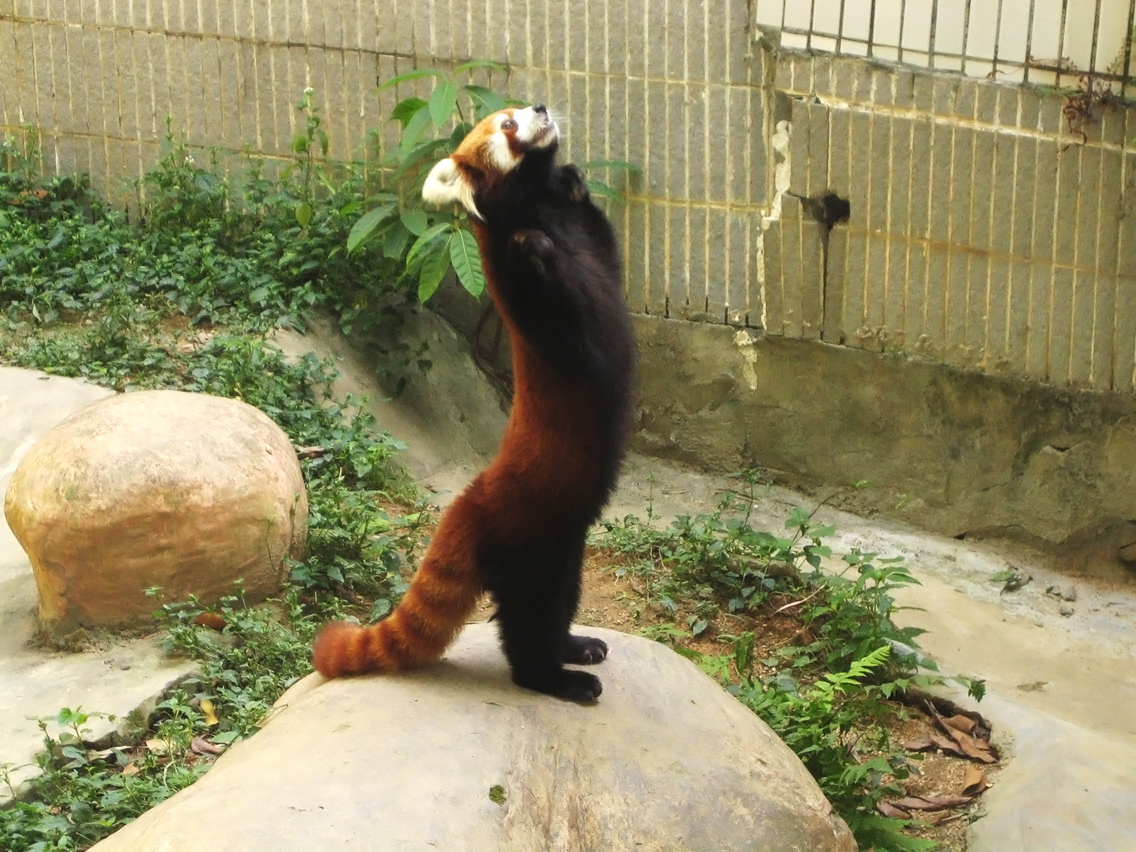 Phantogram at the EMU Amphitheater

The approaching summer means more opportunities to shoot one of my favorite subjects, musical performances. Over the years I’ve managed to capture images in most of the small to medium venues in town, which tend to be less restrictive than places like the Hult Center, the Shedd, or the Cuthbert Amphitheater. While going in without an official press pass can be frustrating in terms of the type of access I get, capturing a good photo under audience member restrictions can also yield its own sense of accomplishment. Plus, professionals are often limited to only covering the first three songs; as a ticketholder I can shoot the entire show if I want to.

The most common limitation on photography, usually set by the artist but sometimes by the venue, involves the type of equipment I can bring through the door. At one time it was expressed as “no professional cameras,” but as the line between professional and consumer equipment has blurred, the language has changed to “no cameras with detachable lenses.” In my case, that means I can’t bring in my digital SLR (DSLR) and my favorite lens, the 85mm f/1.8, though that means those with micro-4/3rds systems would also be asked to take their gear back to their car. While a ban on interchangeable lens cameras is a little more clear compared to the vague “professional” descriptor, fixed lens cameras are reaching a point where they can provide some of the same benefits as their interchangeable brethren. Eventually venues will have to figure out yet another way to bar people from taking high quality photographs at concerts, though I’m hoping it won’t lead to something as ludicrous as “camera phones only” (which are also improving in picture taking quality by leaps and bounds).

Brandi Carlile at the WOW Hall.

With the smaller pub and coffee house venues (e.g. Sam Bond’s Garage or John Henry’s), I can usually count on being able to bring in my DSLR without being hassled. The caveat of these kinds of places is the stage is usually not lit very well, if at all. The most common lighting “design” is a couple of stage lights covered with red gelatin filters, making for a low key and maybe intimate feel, but not one conducive to photography. The dreaded “red wash” has – and will continue to – frustrate many a photographer for its ability to generate some of the most technically problematic images. Though there are methods to deal with the problems (e.g. adjusting the white balance into the 2000K range and/or converting the images to black-and-white), the ubiquity of red wash lighting means photographs taken in small venues won’t have much variety in their look and feel.

Slightly larger venues, like the WOW Hall (and its slightly more expansive Portland counterpart the Wonder Ballroom), are noticeably better. In fact I’ve had really good experiences in both “W” locations, as I’ve been free to bring in my best gear AND the light levels have been decent. Lately the downside to the WOW is there haven’t been many acts there that have grabbed my attention; on the other hand, the Wonder often has acts I’m interested in, but then the venue is over two hours away. I’m hoping things will start picking up at the WOW now that the weather is getting better.

The largest halls I’ve shot in thus far are the McDonald Theater and the Aladdin Theater in Portland. Bringing in my DSLR to these size venues has been hit-and-miss, and sometimes it’s not clear to me whether it’s by the request of the artist or the venue itself. There have been a few times when I’ve tried to bring in the DSLR to the McDonald, been turned away, and simply returned with a point-and-shoot. I’ve managed to capture some nice images regardless, but as a result I’ve always got my eye out for a camera with a specific feature set that will do well with concerts. The steady advances in low light capture are making my ideal point-and-shoot or rangefinder style camera more of a reality, which also means musical acts are going to have a harder time controlling the technical quality of photographs audience members take at their shows.

With the largest of venues, like the aforementioned Hult or Cuthbert, I pretty much assume I won’t get past security with my DSLR. With only a compact camera as an option, the challenge in such places winds up being able to get close enough to the stage, and with most acts that means venturing into the mosh pit and/or putting myself face-to-face with front stage security people. I’m not that brave most of the time and so I tend to forego taking photographs in favor of just listening to the performance. It makes for a nice break, to be honest, and is probably something I could stand to do more of, even when I’m in photographer mode.

Tracy Bonham at Sam Bond’s Garage
Sam Bond’s is probably the biggest red wash offender besides John Henry’s. The lights are also usually aimed wrong, landing somewhere around the performer’s torso. I opted to convert the images in this set to black-and-white to deal with the color issues, though the ever-present background rope light provides some nice separation and contrast.

Ra Ra Riot at the WOW Hall
There’s not much to complain about at the WOW. Access to the stage is easy and lights are usually varied enough to capture some nice moments. The WOW is sometimes guilty of some phenomenally underlit and red-washed shows, but not as consistently as the smaller venues.

Cat Power at the McDonald Theater
This was one of the times when I tried to bring in the DSLR and had to return with my point-and-shoot instead. Chan Marshall really liked to come in towards the audience, which resulted in some great moments, though the camera had a little trouble keeping up with her movement (though you could probably argue the edginess of the capture works for this particular performer).

The Swell Season at the McDonald Theater
In this instance, I was able to bring in my DSLR (though strangely, when the artist returned to the same venue over a year later, it was a different story).

Taken with a point-and-shoot when they rolled through town again.

While I would certainly like to wield an official press pass some day, the fun and challenge of photographing a show in an unofficial capacity has its own appeal. I also think given my increasing body of work (and blogging about it) I can eventually make the case for requesting credentials that would let me into a show in a more official capacity.

Go to my Concert Photography Portfolio on Flickr to see more highlights.

A break in the steam.

The view from String Lake.

A dancer with the Brazilian samba bateria, Samba Ja, shakes her tail feathers.

(Not inspired by the Stephanie Meyer books.) 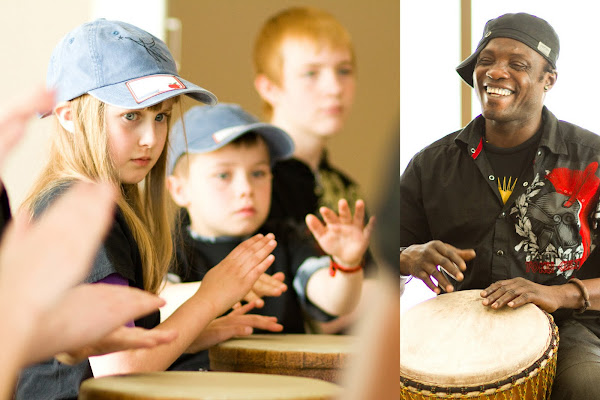 Trying out a macro lens.